Lifting the veil of uncertainty”: The role wheezo played for a young family and their son’s asthma management 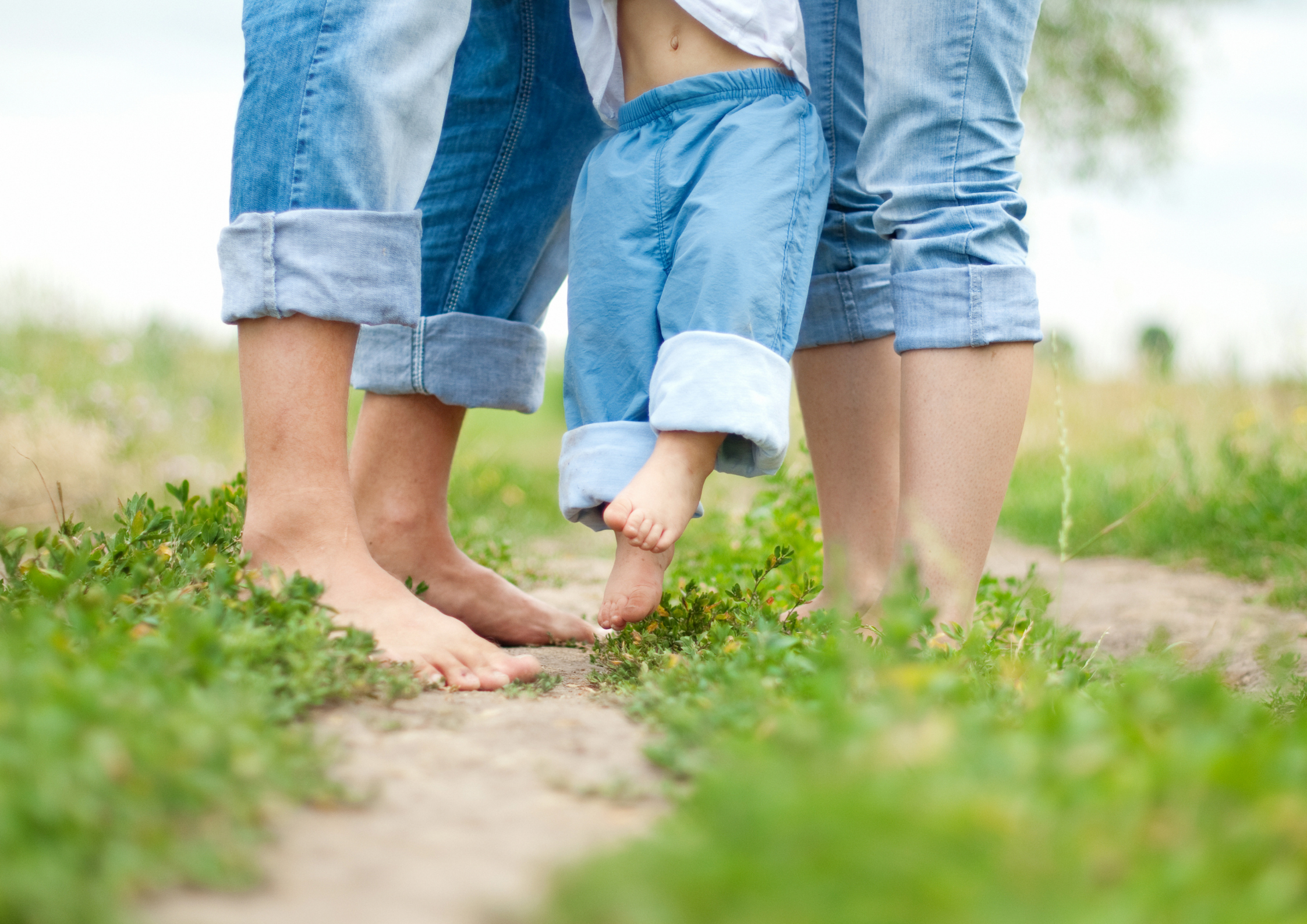 Before Ben Richards and his wife sat in their family doctor’s office with their two-year-old son, Lachlan, they did not realise that this would mark the start of the journey with asthma. After hearing the diagnosis, they both had a million different scenarios and what ifs run through their head. But, keeping focused on the situation at hand, the proactive parents, like most parents would, asked their doctor, “Okay, so what is next?”

Ben and his wife left the doctor’s office with a script for Ventolin and were told to simply ‘just listen to Lachlan’s breathing’. Ben says he will remember that moment for the rest of his life; both him and his wife feeling so alone, scared and unsure about the daunting journey ahead, and that their untrained, questioning parent ears would be the key tool in managing their son’s serious respiratory condition.

That is when Ben started to look for a better solution and found what is now wheezo.

“It’s been such a powerful tool, powerful solution for us.”

Wheezo is an asthma monitoring solution that includes an electronic device that records breathing and eHealth app.  Wheeze recordings are taken by simply holding the wheezo device to the windpipe for thirty seconds and breathing as normally.  The recording is analysed and presented as a wheeze rate percentage in the app where other important symptoms, triggers, medication use, and environmental factors are also logged. The app also allows users to upload their Asthma Action Plan, with the digitised version offering more convenience than the traditional paper-based option. wheezo helps build a complete picture of the child’s asthma condition and can help parents better manage and understand asthma by eliminating guesswork.

Ben completely agrees, before he found wheezo, especially when Lachlan was younger and could not communicate his breathing and symptoms clearly to his parents, both he and his wife found themselves guessing what was happening which led to over medicating. Over medication has recently been linked to increased and more severe asthma attacks.

Now, Lachlan’s asthma is measured daily, and management is more proactive rather than reactive. “I have Lachlan’s asthma well-managed using real data and using actual objective measurements that we do on a regular basis,” says Ben.

In fact, now at the age of twelve, Lachlan does all his own wheeze recordings. Growing up in the habit of doing these recordings, Lachlan has a thorough understanding of his condition, his symptoms, and triggers, and this will all help him as he eventually transitions into managing his own asthma.

Bright I. Nwaru et al., Overuse of short-acting β2-agonists in asthma is associated with increased risk of exacerbation and mortality: a nationwide cohort study of the global SABINA programme